Botox for the Win!

A Zap of Botox will yield better results than ANY topical anti-aging treatment!

It’s been almost four years since I last had Botox or Fillers. When I turned 40, I decided to try both (for the first time) – you can read the post I wrote as well as watch the video HERE.

I’m now 45 and the ravages of time are certainly beginning to show on my face. While the lines around my eyes don’t particularly bother me, it’s those other tell-tale signs of aging like droopy eye lids, deep set nasal labial folds, and downturned mouth corners that can really give one’s age away.

When I received an offer to try Botox at the hand of Dr Gideon Maresky – a Cape Town based plastic & reconstructive surgeon who works out of Christian Barnard Hospital – I was thrilled to bits. 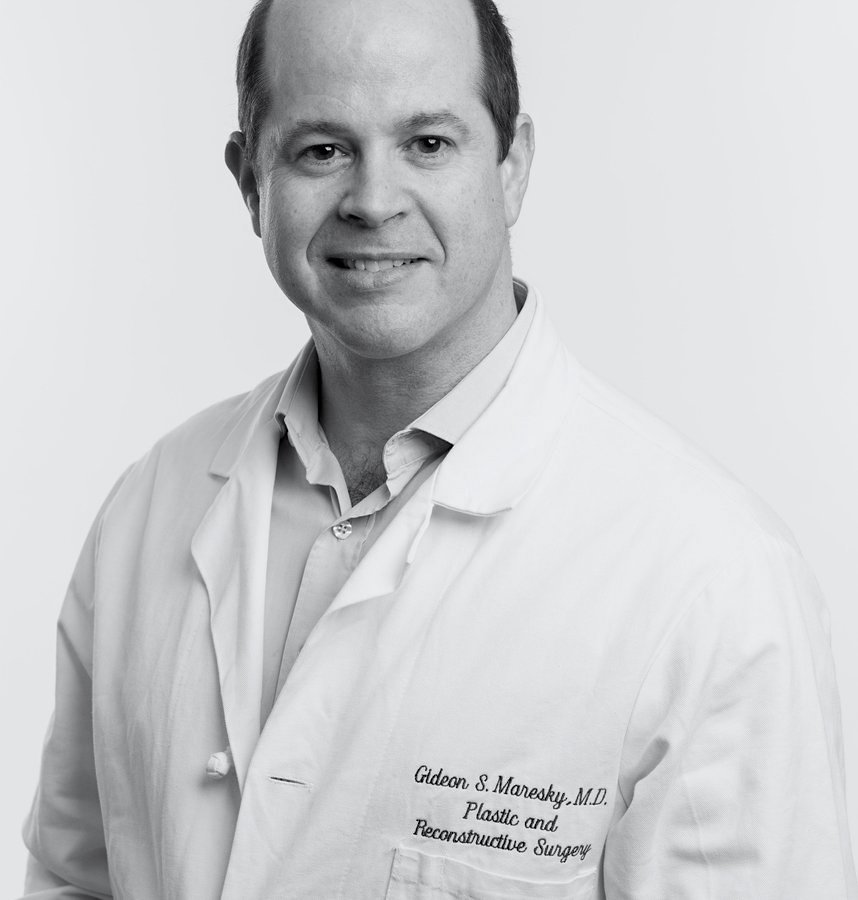 The man himself, Dr Gideon Maresky

After a brief consultation, it was decided that I’d get a shot of Botox on either side of my jaw – referred to as Masseter Botox – to ease my grinding.

Masseter Botox is a treatment with two-fold results. Firstly, it can slim your jawline – depending on your face shape; and secondly, it can prevent clenching & teeth grinding – something I’m VERY skilled in! Botox blocks signals from your nerves to the muscle and partly paralyzes the muscle’s strength, meaning the function of the muscle itself is reduced. Also, because your jaw is not as tense, it creates a slimmer looking appearance.

Dr Maresky instructed me to turn my head to the side and gave me one quick jab toward the back of my jaw, delivering a unit of Botox to that side of my face (he estimates the cost at between R2 250 & R3 250, but this will vary depending on the doctor). Each painless injection lasted for half a second and was over before I could say “anti-aging”. He then repeated the process on the other side. I experienced absolutely no pain, bruising or swelling. Last time I had Botox I was given a topical anesthetic & the area where the injections were to be administered was frozen prior to the injection. This time around I had nothing and did not feel a thing!

With both the Masseter & DOA Botox injectables, I didn’t feel a thing.

In general, it takes around two weeks for the effects of Botox to be fully seen. I must admit, that almost immediately I felt a release of tension in my jaw. As the days went by, I noticed that I didn’t wake up with my typical aches & pains in my jaw. I’ve also noticed that no matter how stressed I’m feeling, I physically cannot grind & clench my jaw the way I normally do. I’m told this effect will last anywhere between three to six months, depending on how strong my jaw muscle is and how often I use it.

Dr Maresky also advised me to try a shot of Botox on either side of the muscles of my mouth to correct drooping and downturned mouth corners. This drooping of the lip is mostly down to ageing and a result of the depressor anguli oris (DAO) muscle that pulls the mouth corners down. As we get older, the skin loses elasticity and is less able to bounce back from the movement of the muscles under the it because of the loss of elastin & collagen. Elastin is responsible for tightness of the skin, while collagen provides firmness. Small doses of Botox injected into the depressor anguli oris muscle can weaken it and allow lifting muscles to raise mouth corners. It is really important that this treatment is administered by a well-trained doctor or aesthetician because, if it goes wrong, it could temporarily impact one’s ability to smile.

Two small injections – one on either side of the DAO – were administered. Again, I felt nothing. Within 3 days of having the procedure, I could already see a noticeable lifting in the corners of my mouth and disappearance of that downturned mouth frown. Quite a few friends also commented on how much happier & relaxed I was looking. I was told the effects would last between 3-4 months. The cost anywhere between R2 250 & R3 250 and the treatment took less than 5 minutes. 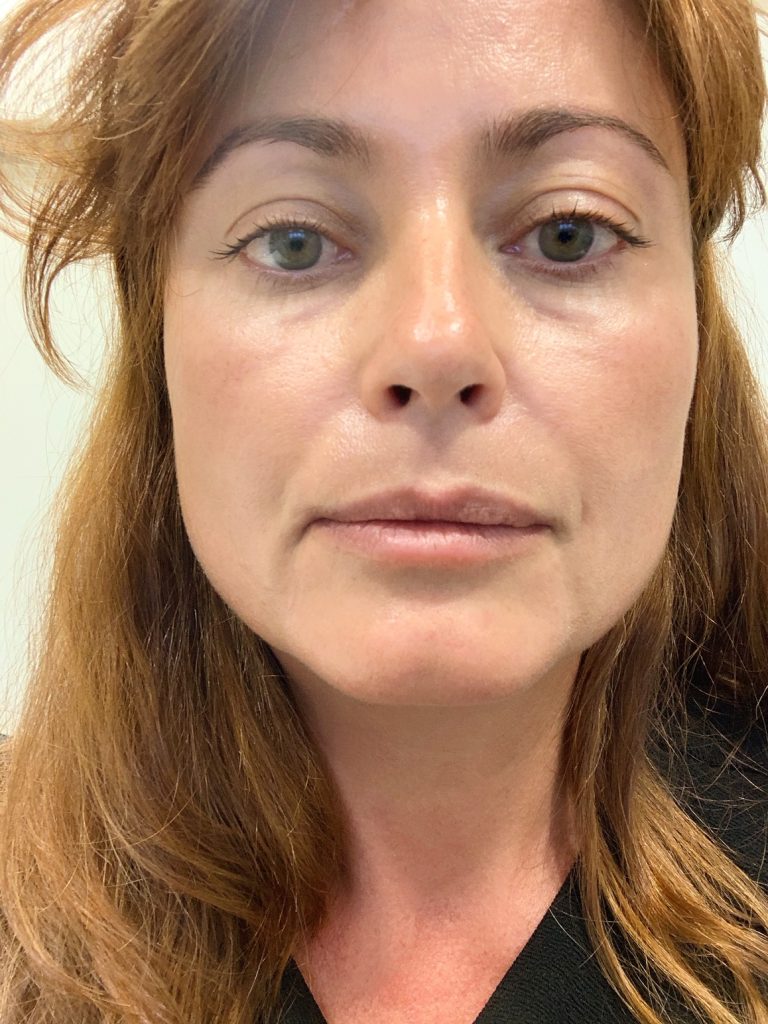 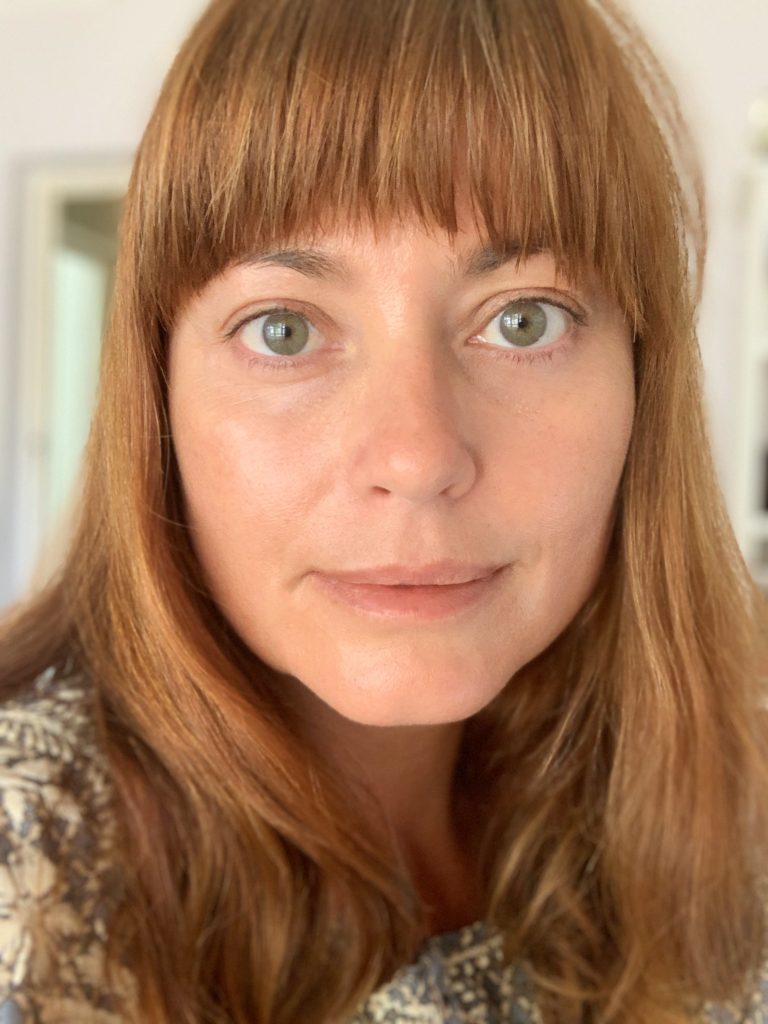 AFTER: Two weeks after Botox. Note how the mouth drooping & downturned corners have improved.

Overall my experience with Dr Maresky was among one of the best I’ve had with an aesthetic doctor. Dr Maresky is hilariously funny, quick witted and easy to chat to. He’s very upfront about managing expectations and knows his stuff. I can’t wait to see him again (I’m thinking about trying sclerotherapy next which is basically a treatment for spider & varicose veins – let me know in the comments section below if you’re interested in this – read about sclerotherapy HERE)

5 Things to know before getting Botox

Lay off any anticoagulants or blood thinning medication like Aspirin and ibuprofen before having any injectables because they can hinder blood clotting and increase the risk of bruising should the needle nick a blood vessel.

A consultation is crucial, and you should be given a thorough health assessment prior to having injections. Most aesthetic doctors will carefully evaluate you to see how different areas of your face naturally move, so he or she can keep you looking refreshed instead of expressionless.

Botox is temporary, and its miraculous effects last anywhere from three to four months, but there are certain factors that can make Botox fade even faster.

For several hours after your shots, it’s best to avoid putting on makeup, exercising, washing hair or messing with injected zones – you don’t want to spread the toxin to muscles or weaken the injection. It’s also best not to fly for several hours after Botox, as there is some concern that a change in cabin pressure will affect the spread of the toxin to muscles you do not want affected.

Start Botox when lines first become visible. That way, they won’t have a chance to get any deeper or pronounced. Starting early will not only prevent worsening but can typically reverse these first fine lines and wrinkles. 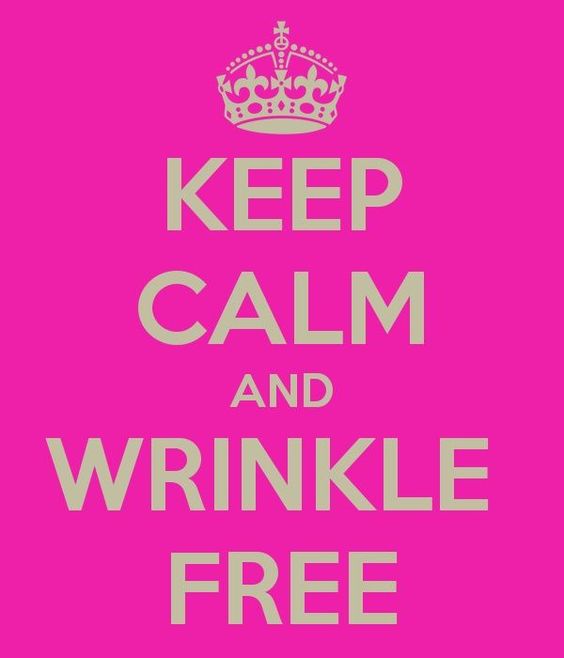 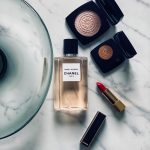 Grandeur Makeup for the Modern Age 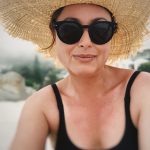 Wow!! You Are AND Look Beautiful !!
This BOTOX is magic👌😊

Ooh I’m definitely interested in sclerotherapy please. The lady I used to go to no longer practices so I’d love to hear your thoughts on who to go to.

Good to know, Caroline. The older I get, the more prevalent my spider veins are becoming. Will certainly do an in-depth post & video on it – just need to build up the courage first, Eeek!!!

Thanks Penny. I’m a big proponent of Botox & fillers as one can see immediate results.

Good for you, Candice-Lee. Nothing wrong with a bit of Botox every now and then. The results look great and natural.

FacebookTwitterInstagrampinterestBloglovinYoutube
SearchSubscribe
If you like tea & elephants... - Today I want to

I take my workouts very seriously & know that exer

I own so many bags, but this one by @desraydesigns

I’m so in love with my beautiful @wanderland_col

Are you a fan of Australian beauty products? I ce

Decided on a bit of a nautical vibe for today’s

Last night I made my first @ucooksa meal - delicio 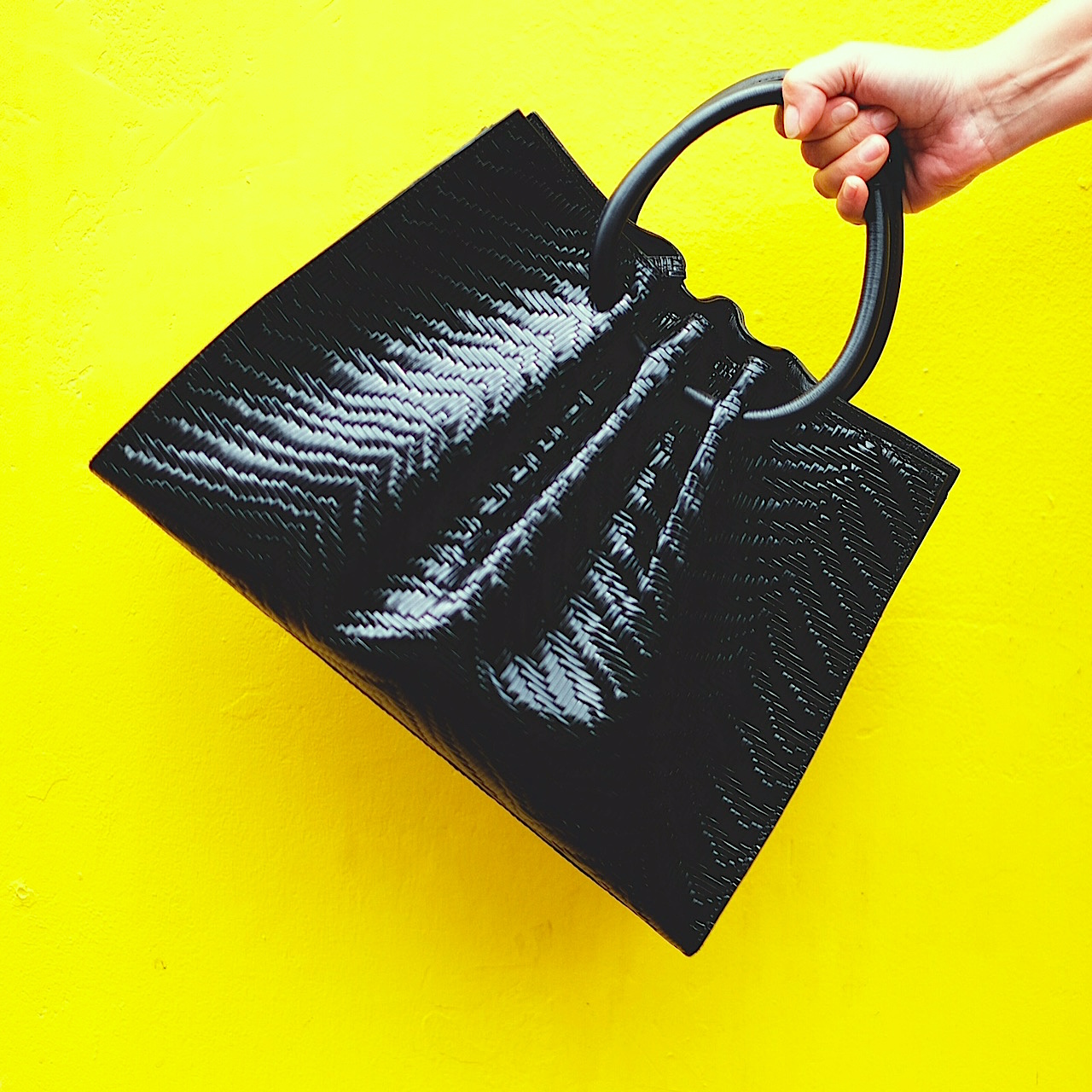